Top>Topics>Real estate circumstances in Japan>Will there be a real estate bubble? if so, will it burst then?

Will there be a real estate bubble? if so, will it burst then?

There have been more and more moves to buy real estate in Japan ahead of the Tokyo Olympics, which is now postponed due to the effects of the ”Coronavirus disease (COVID-19)” .

According to a survey by a real estate economic research institute,

the monthly contract rate for newly built condominiums in December 2018 was 49.4% (72.5% in the same month of the previous year), which was below 50%.
Because of that, some have started thinking that the market is in the economic bubble right now, and there are some other who are worried about the market, especially if it will collapse after the end of the  Olympics.

Given this background and the effects of the COVID-19, there are more and more people worried about the collapse of the real estate bubble.

However, there is no need to be extremely afraid of the future of the market when we hear someone predicting the burst of the real estate bubble!

Certainly, land prices that have risen due to the effects of monetary easing policies and Olympic-related real estate development may reverse at some point,

There is always demand in the rental real estate market, and real estate investment is also characterized by being less susceptible to economic fluctuations.

This is the reason why real estate investment is originally said to be strong in the recession.

Furthermore, in some areas such as the Tokyo metropolitan area, people are coming not only domestically but also from foreign countries.

In such areas, population growth is expected to continue, and it can be said that it is a promising area for real estate investment.

Also, it was expected that the prices of the stadiums that were supposed to be used at the Olympics would not fall so much because the conversion of the buildings is already decided.

Based on these stated reasons, it is unlikely that real estate with actual demand will experience a large drop in prices even if the bubble burst!

In addition, although it is the virus that is raging all over the world, it is fully expected that urban revitalization by private capital will further increase the value of the real estate market. 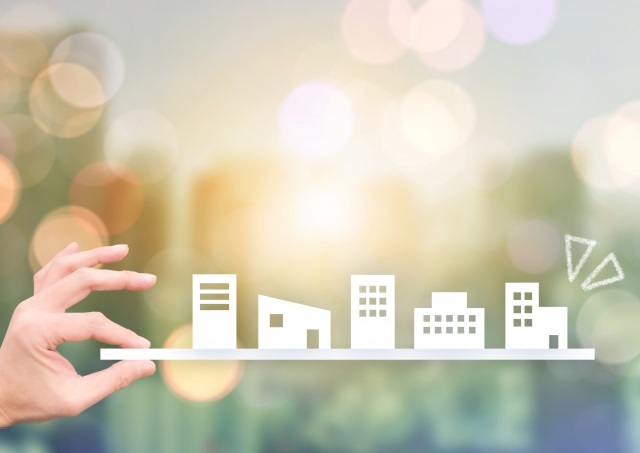 “when it’s low, you can buy cheaply”

Maybe now is the time for real estate investment and perhaps the wisest and most reliable method is to use the current investment environment with low interest rates while still available, rather than being overwhelmed by the theory of future real estate price decline